After careful consideration of the needs of the entire community, UITCT decided to relocate to a more centralized location in the Dallas Medical District. In May 2013, UITCT opened our new, bigger, and better-equipped primary care and dental clinic at 1261 Record Crossing Road. Administrative and Employment and Training departments being housed in suite 1283 Record Crossing Road.

In March 2014, within one year of moving to the new location, the Urban Inter-Tribal Center of Texas was able to achieve their goal of purchasing the entire Record Crossing office building. With ownership of the 4.1 acre lot and 58,816 square foot building, UITCT also assumed landlord responsibilities for the twelve other suites.

The Record Crossing Road office is presently managed by RCPM - Record Crossing Property Management, an agent of the Owner. Maintenance requests can be submitted using the form at the bottom of the page. Leasing inquiries can be sent to propertymanager@uitct.org. 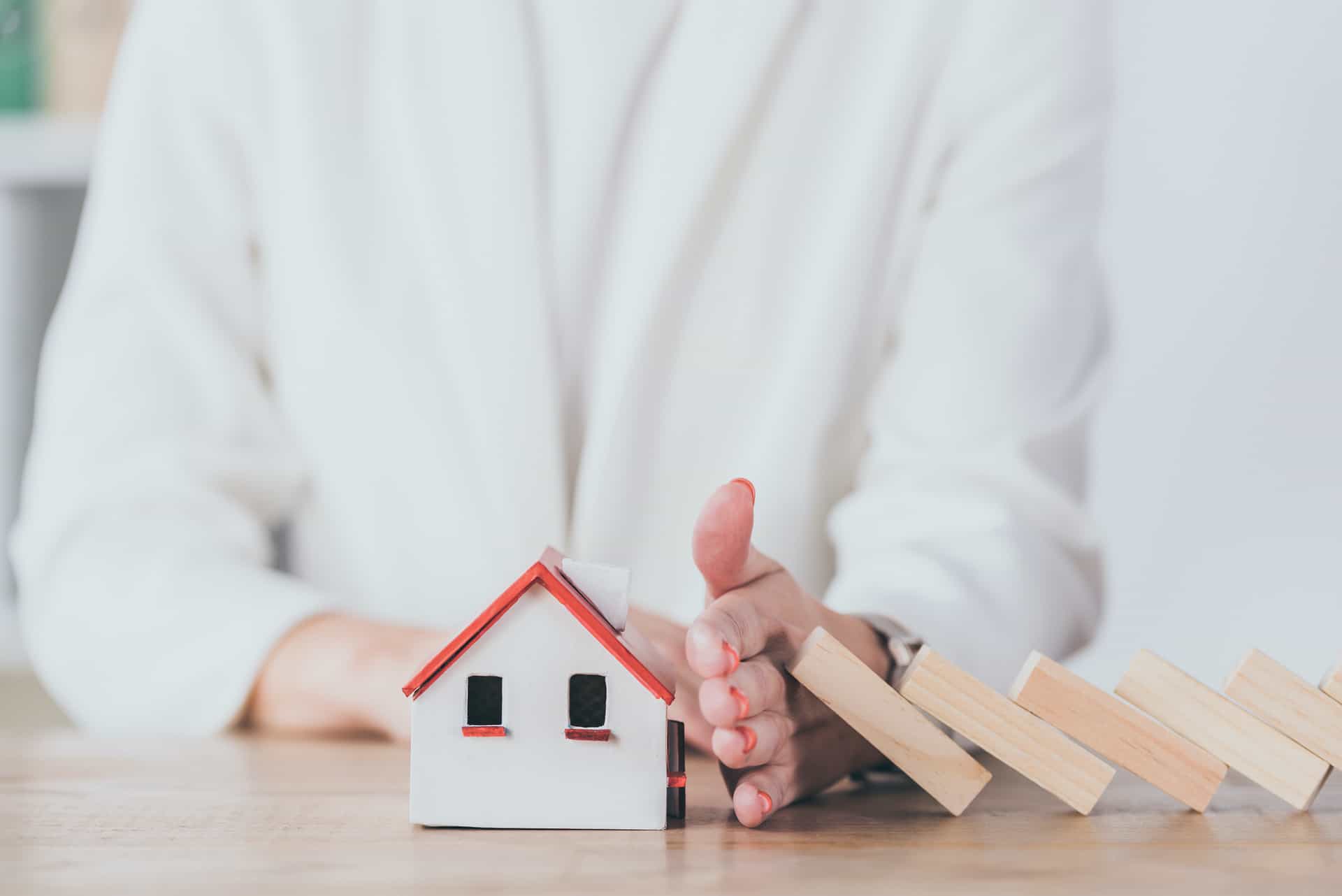 Current RCPM projects include the development of a co-working office in Suite 1269, creating partnerships with tribal governments to create the Inter-Tribal Outreach Center.

Now you can submit a ticket to us by sending an email to fixit@uitct.com or submit a request by the link which will redirect you to our system please click here to send us a request.